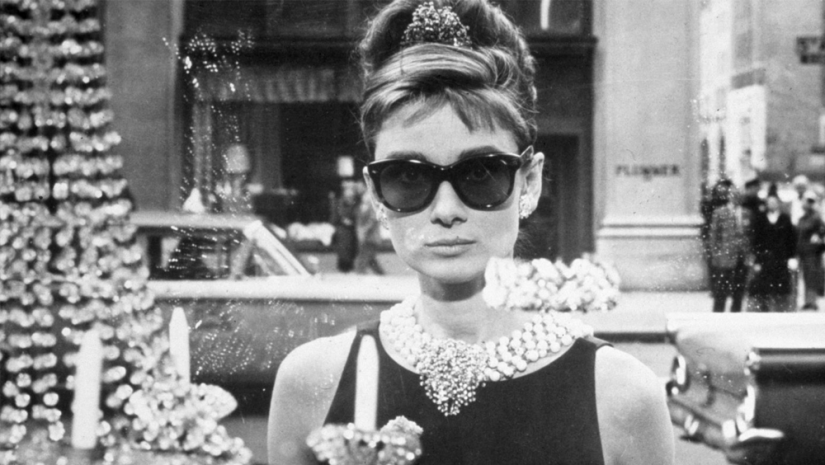 In the words of “Breakfast at Tiffany’s” it girl

Holly Golightly (Audrey Hepburn) is probably one of the most popular characters in film history. The image of her standing in front of a Tiffany’s window in an iconic little black dress, is the stuff Old Hollywood is made of. But, having chic style isn’t Holly’s only claim to fame–her charming demeanor and witty sayings are just as endearing. Here are a few of her most clever words of wisdom, from the 1961 film.

“I don’t want to own anything until I find a place where me and things go together.”

“It’s useful being top banana in the shock department.”

“If we’re going to be friends let’s get one thing straight right now. I hate snoops!”

You mustn’t give your heart to a wild thing. The more you do, the stronger they get, until they’re strong enough to run into the woods or fly into a tree. And then to a higher tree and then to the sky.

“A girl can’t read that sort of thing without her lipstick.”

“The blues are because you’re getting fat, and maybe it’s been raining too long. You’re just sad, that’s all. The mean reds are horrible. Suddenly you’re afraid, and you don’t know what you’re afraid of.”

“Anyone who ever gave you confidence, you owe them a lot.”

It’s better to look at the sky than live there. Such an empty place; so vague. Just a country where the thunder goes and things disappear.

“I’ll never get used to anything. Anybody that does, they might as well be dead.”

“You could always tell what kind of a person a man thinks you are by the earrings he gives you. I must say, the mind reels.”

What I found does the most good is just to get into a taxi and go to Tiffany’s. It calms me down right away, the quietness and the proud look of it; nothing very bad could happen to you there.

“It should take you about four seconds to walk from here to the door. I’ll give you two.”

“I’ve got to do something about the way I look. I mean a girl just can’t go to Sing Sing with a green face.”

“I’m like cat here, a no-name slob. We belong to nobody, and nobody belongs to us. We don’t even belong to each other.” 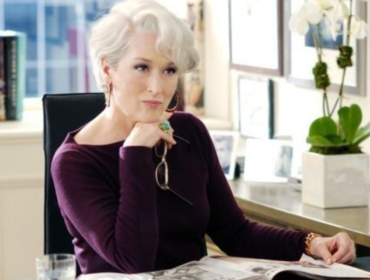 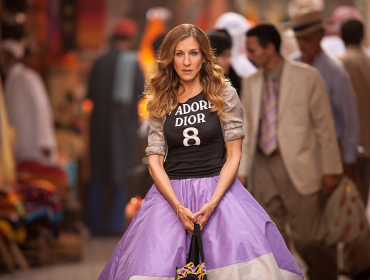 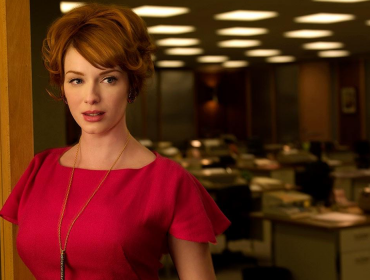