7 looks inspired by the wild west

In “The Magnificent Seven,” a bounty hunter joins forces with Old West outlaws to protect small town residents from a ruthless industrialist mining for gold. With actors such as Denzel Washington, Chris Pratt, and Ethan Hawke, this film has hit written all over it, but what intrigues this sartorial sleuth most is the on-screen style from the film. With western haberdashery in mind, here’s a round up of looks to add dagger to any outfit.

I wanted to combine the spaghetti western with a realistic look – not a documentary, but a real look at western clothing. I was trying to find a balance between those concepts. ~ Sharen Davis, Costume Designer 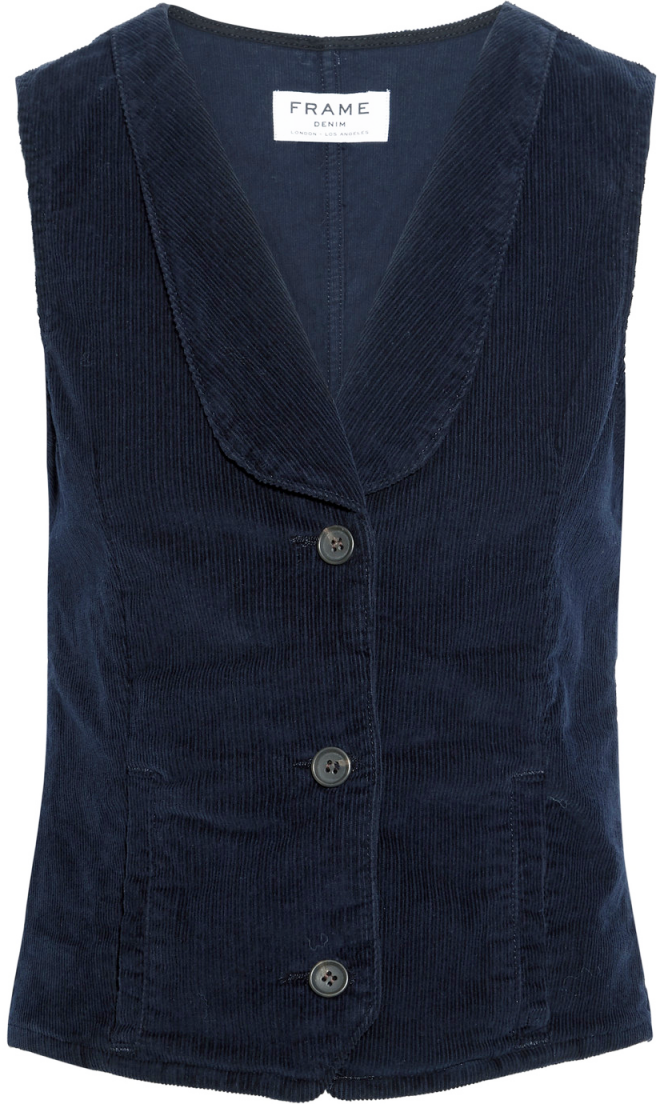 A fashion staple that each of the characters sport in the film is a vest (a.k.a. waist coat). Leather, silk, shearling-lined—they come in many fabric and style choices, with a fitted silhouette. A vest easily brings a more tailored look to any ensemble. Frame Le Waist Coat Corduroy Vest

In the film, the ladies of the wild west wear flouncy peasant blouses with billowy sleeves. The look is comfy, yet feminine with a Boho chic vibe. It’s a great way to add flair to a classic look. CO Ramie Blend Top 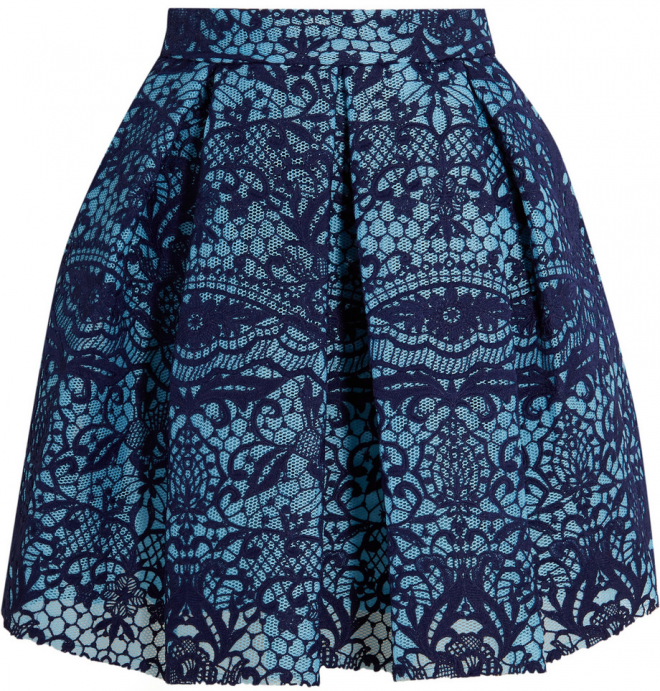 Pairing the peasant blouse with a full skirt is the “it” look of the ladies in “The Magnificent Seven.” Functional and ease of movement was essential in the Old West, especially if there’s a showdown with the bad guys. Maje Pleated Guipure Lace and Mesh Mini Skirt

A handkerchief or scarf was a favorite in the wild west when bandits used them to shield their identity. But they also came in handy tied around the neck, ready to wipe the brow after a long days work, similarily worn by Haley Bennett in the film. Chan Luu Bead-Embellished Printed Georgette Scarf

In the wild west, boots were made for more than walking, they needed to be rugged to endure daily wear and long winters. In the film, they serve to accent the western looks. Rag & Bone Harrow Fringed Suede Ankle Boots 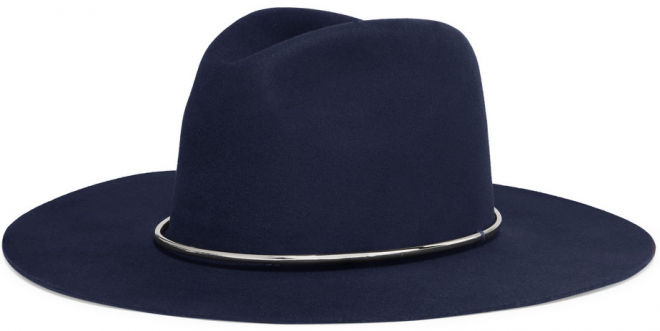 A hat in the Old West was an ideal fashion accessory to shield cowboys and cowgirls from the elements. In the film, the gunslingers and the ladies donned fedora-styled hats. Janessa Leone Mira Wool-Felt Fedora 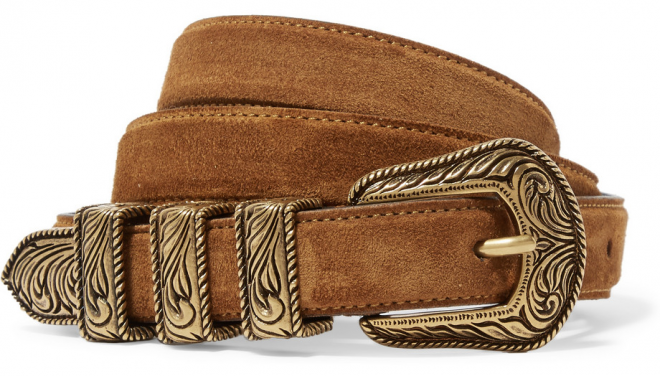 Sharen Davis, the costume designer for the film, was influenced partly by the characters’ belts and gun holsters when she designed the costumes. Western belts often had beautifully engraved designs that made each style unique. What a great way to add Old West style to a look. Saint Laurent Suede Belt 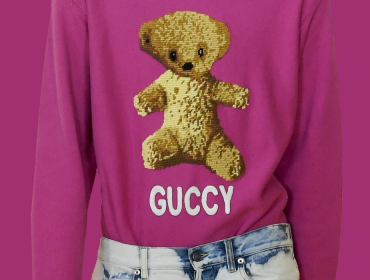