HomeEntertainmentChic Spy DayYou’ll Fall In Love With the Film “Kingsman: The Secret Service”

You’ll Fall In Love With the Film “Kingsman: The Secret Service” 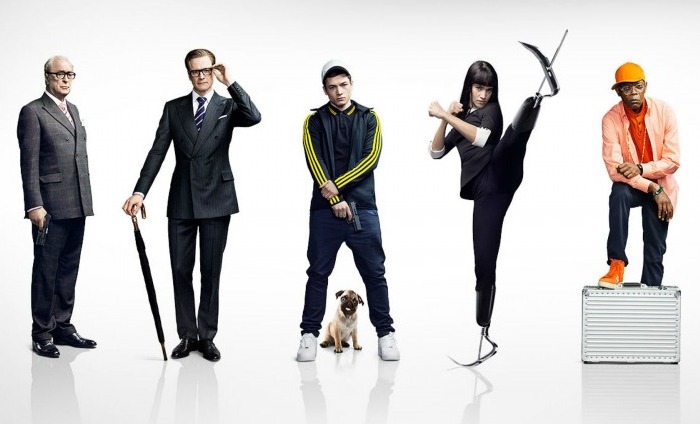 Etiquette has it’s place, even in the world of espionage. “A gentleman with manners waits to be seated and drinks martinis stirred with gin.” That’s the sentiment of suave British spy Harry Hart (Colin Firth). His ‘Manners make the man’ philosophy is what drives him and his highly trained super spies in Kingsman: The Secret Service. He operates out of a tailor shop, sports custom suits, and has the moves of a ninja. In the film, Harry loses one of his agents while on a mission. Many years later, he encounters the misdirected son of the fallen agent and decides to take him under his wing. Apparently, it’s just in time when the ‘Kingsmen’ are faced with battling an unknown evil that threatens to destroy the world.

There’s nothing to not like about this film. The idea that “Kingsman” releases on Valentine’s weekend made so much since to me after watching the film, because I fell in love with it within the first 30 minutes. Every element of this movie is on par from casting to costuming. Firth is superb as the calm, cool, and collected Harry Hart and the fresh face British actor Teron Egerton is believable as a troublesome teen, who Harry gives some much needed direction. The evil forces in this film are also smartly cast, with Samuel L. Jackson as Valentine, a lisping mega-millionaire tech maniac who has his sites on ruling the world. At his side is the stealthy and stoic Gazelle (Sofia Boutella) who gives the term ‘blade runner’ a new meaning as she flies through the air slicing and dicing anyone and anything in her path, with leg prosthetics that have blades for feet.

But what stands out most for this sartorial sleuth is the styling in this film. The tailor shop Harry runs is actually a front for the top secret headquarters of the ‘Kingsmen’ and it also contains the ultimate wardrobe arsenal. The fashion includes stylish pinstripe suits and shiny oxford shoes (more on the fashion here). When the wearer clicks their heels, they don’t get transported home, but rather swiftly release a mini switch blade from the toe. The accessories are just as crafty including a see-through, bullet-proof umbrella, a watch that shoots tranquilizer darts, and a lighter that is a hand grenade. How can you lose with chic gadgetry like that!

Be My Funny Valentine 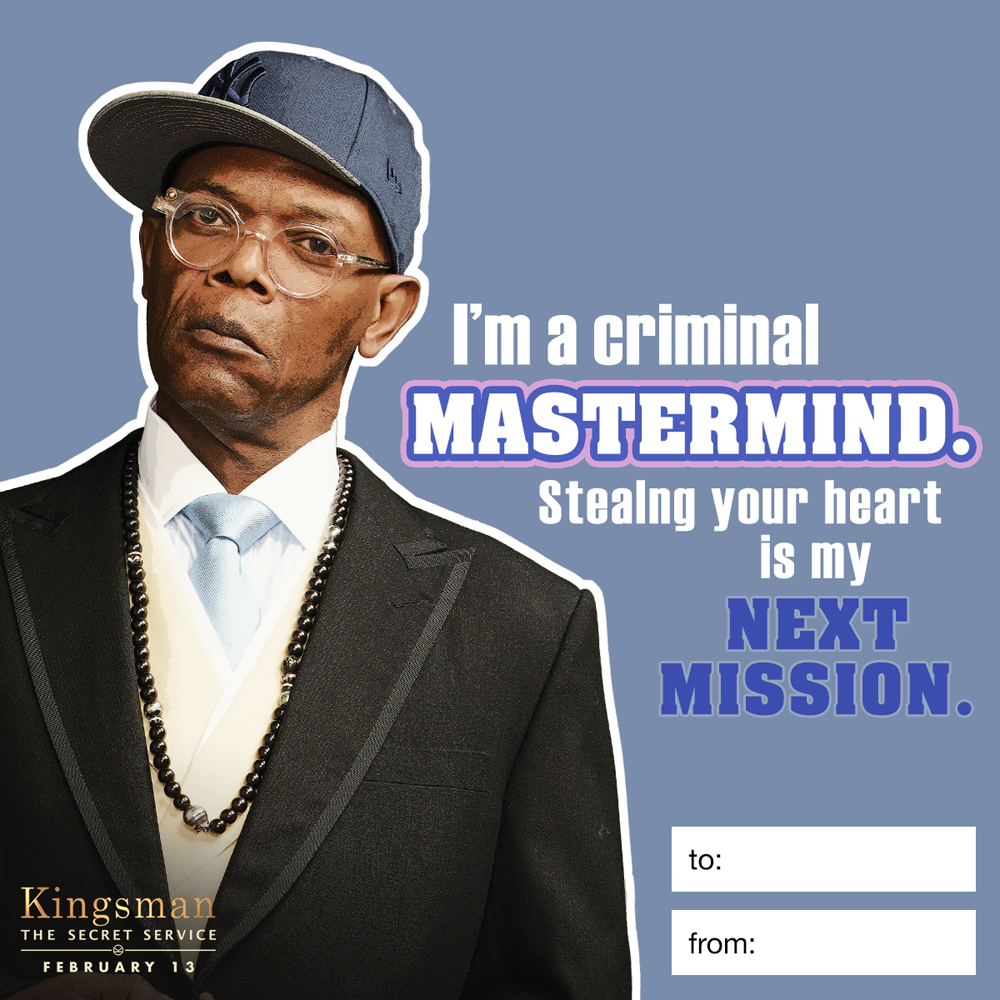