Women have always been a driving force in society, whether they are heading an empire, championing a cause, or rearing a child. As a writer, editor, and sartorial sleuth, I have been inspired by the words and actions of women ranging from my grandmother and mother to activists and philanthropists.

Besides the matriarchs in my family, the two women who have most inspired me through their work and their character are Ida B. Wells, a journalist and activist and Audrey Hepburn, an actress and philanthropist. In honor of International Women’s Day I’ve compiled compelling quotes from my icons as well as other influential women, past and present. Share your inspirational quotes in the comments below!

1 “The people must know before they can act, and there is no educator to compare with the press.” – Ida B. Wells, Journalist and Activist

2. “There is more to sex appeal than just measurements. I don’t need a bedroom to prove my womanliness. I can convey just as much sex appeal, picking apples off a tree or standing in the rain.” – Audrey Hepburn, Actress and Philanthropist

3. “A woman is like a tea bag – you can’t tell how strong she is until you put her in hot water.” – Eleanor Roosevelt, Former First Lady of the United States

4 “Don’t sit and wait for the opportunities to come. Get up and make them.” – Madam CJ Walker, Entrepreneur

5. “The most courageous act is still to think for yourself. Aloud.” – Coco Chanel, Fashion Designer

6. “Nothing attracts me like a closed door. I cannot let my camera rest until I have pried it open.” – Margaret Bourke-White, Documentary Photographer

8 “The great gift of human beings is that we have the power of empathy.” – Meryl Streep, Actress

9. “Lock up your libraries if you like; but there is no gate, no lock, no bolt that you can set upon the freedom of my mind.” – Virginia Wolf, Author (Quote from A Room of One’s Own)

10. “I am no bird; and no net ensnares me: I am a free human being with an independent will.” – Charlotte Brontë, Author (Quote from Jane Eyre)

11. “Every great dream begins with a dreamer. Always remember, you have within you the strength, the patience, and the passion to reach for the stars to change the world.” – Harriet Tubman, Abolitionist and Humanitarian

12 “Above all, be the heroine of your life, not the victim.” – Nora Ephron, Film Director

14. “Think like a queen. A queen is not afraid to fail. Failure is another steppingstone to greatness. – Oprah Winfrey, Media Mogul and Philanthropist

15. “There is a special place in hell for women who don’t help other women.” – Madeleine Albright, Former United States Secretary of State

16 “When a woman becomes her own best friend life is easier.” – Diane Von Furstenberg, fashion Designer

17. “I’d much rather be a woman than a man. Women can cry, they can wear cute clothes, and they are the first to be rescued off of sinking ships.” – Gilda Radner, Actress and Comedian

18. “I am not free while any woman is unfree, even when her shackles are very different from my own.” – Audre Lorde, Writer and Civil Rights Activist

19. “Cultivate your curves – they may be dangerous but they won’t be avoided.” – Mae West, Actress

20 “Don’t feel stupid if you don’t like what everyone else pretends to love.” – Emma Watson, Actress and Activist 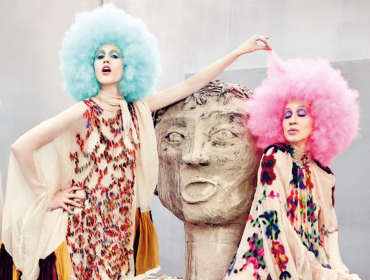 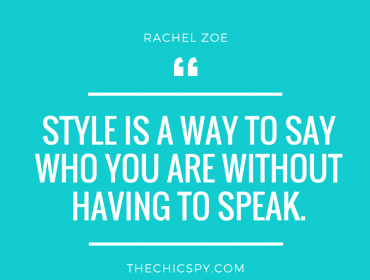 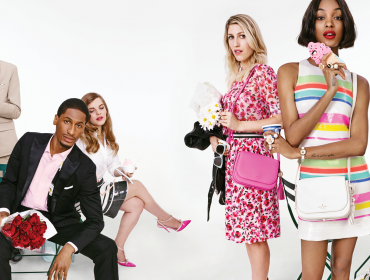