In the Golden Age of Egypt, beauty was so revered that cosmetic palettes – commonly shaped like fish that were seen as a symbol of resurrection and new life – were found buried with the deceased. Egyptian Beauty routines were an integral part of men and women’s daily lives. It was used for a range of purposes from expressing spirituality to showing nobility – the higher the status, the more makeup they wore. With such a rich culture, I couldn’t help but be intrigued by Egyptian beauty rituals and search for more intel. Here’s a round up of products to try, inspired by Egyptian beauty used as far back as 5000 BC.

The mineral kohl was used to define eyes and create an almond eye look. It also shielded eyes form the sun, acting as a deflector. It was used on eyelashes, eyelids, and eyebrows. To capture that dramatic cat eye effect, try a powdered kohl liner such as Guerlain Terracotta Loose Powder Kohl Liner in Black.

Red ochre, a natural earth pigment that Egyptians mined, was washed and dried in the sun, then used as a stain for cheeks and lips. The tinted clay ranged in color from yellow to deep orange or brown. It could be burnt to create a red hue. For cheeks and lips with a sun-kissed look, try a two-in-one product that can be used for both such as the Yves Saint Laurent Baby Doll Kiss & Blush Lips and Cheeks in Orange Fougueux.

Henna, a naturally growing plant was used to dye hair and color nails. It was dried and ground into a green powder, then it was mixed with water to create a paste that could be used as a stain. Henna stains range in color from an orange to a deep reddish brown. For nails with an an earthy shimmer, use a polish such as Christian Louboutin Nail Colour – Scarabée in Green Bronze.

To rejuvenate and heal the body, Egyptians were known to soak in the Dead Sea and scrub their body with sea salts. Salts were used to exfoliate and soften the skin. I prefer a less abrasive scrub than a sea salt formula such as the Rituals ‘Good Luck Scrub’ made with organic sugar. The nourishing oils and revitalzing aroma of orange and cedar are hypnotizing!

Ancient Egyptians used fragrance oils for hygienic purposes, to soften their skin, as well as to prevent sun burn and skin damage from sandy winds. Fragrance oils were derived from flowers, plants, and seeds. They were blended into creams with animal fat and what we know today as castor oil. Also used to scent the oils were myrrh, frankincense, cardamom and cinnamon. For an earthy fragrance reminiscent of the time, try a perfume such as Bvlgaria Aqva Amara, which has notes of patchouli and frankincense. 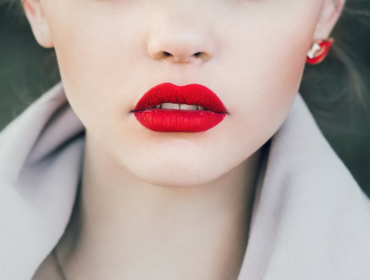 Beauty Must Haves Every Chic Girl Needs In Her Arsenal 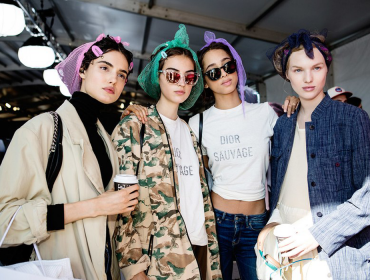 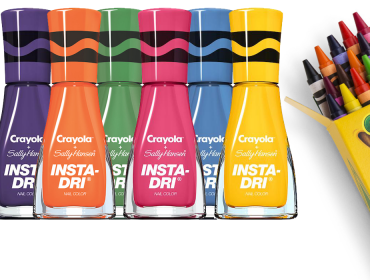 Sally Hansen Goes Back to School With 12 Crayola Polishes